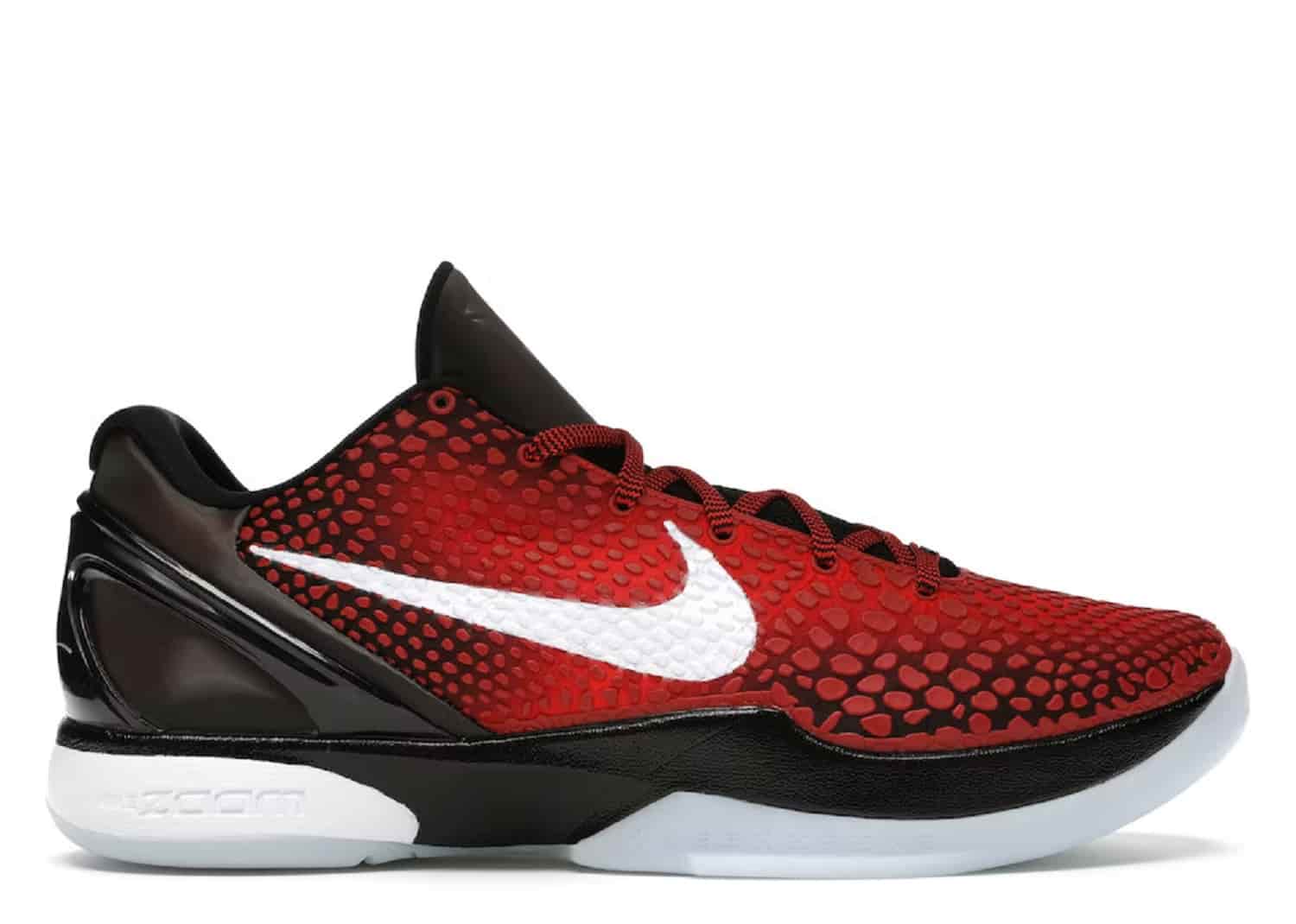 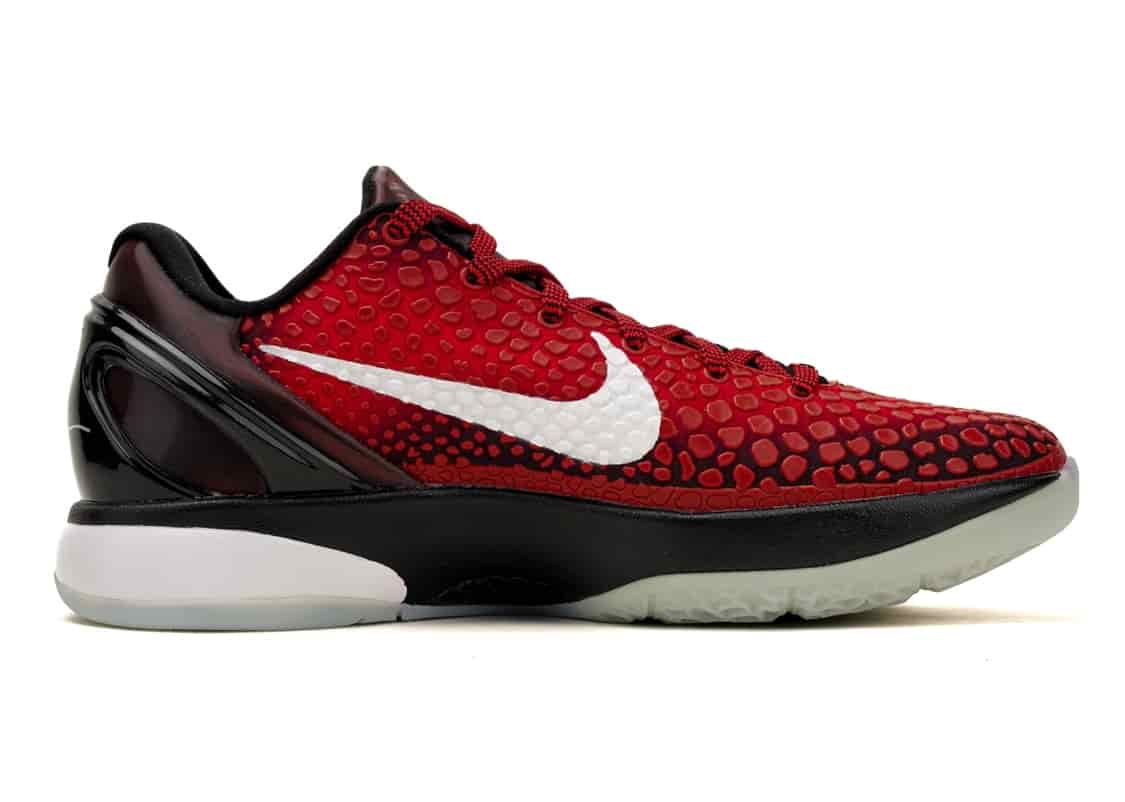 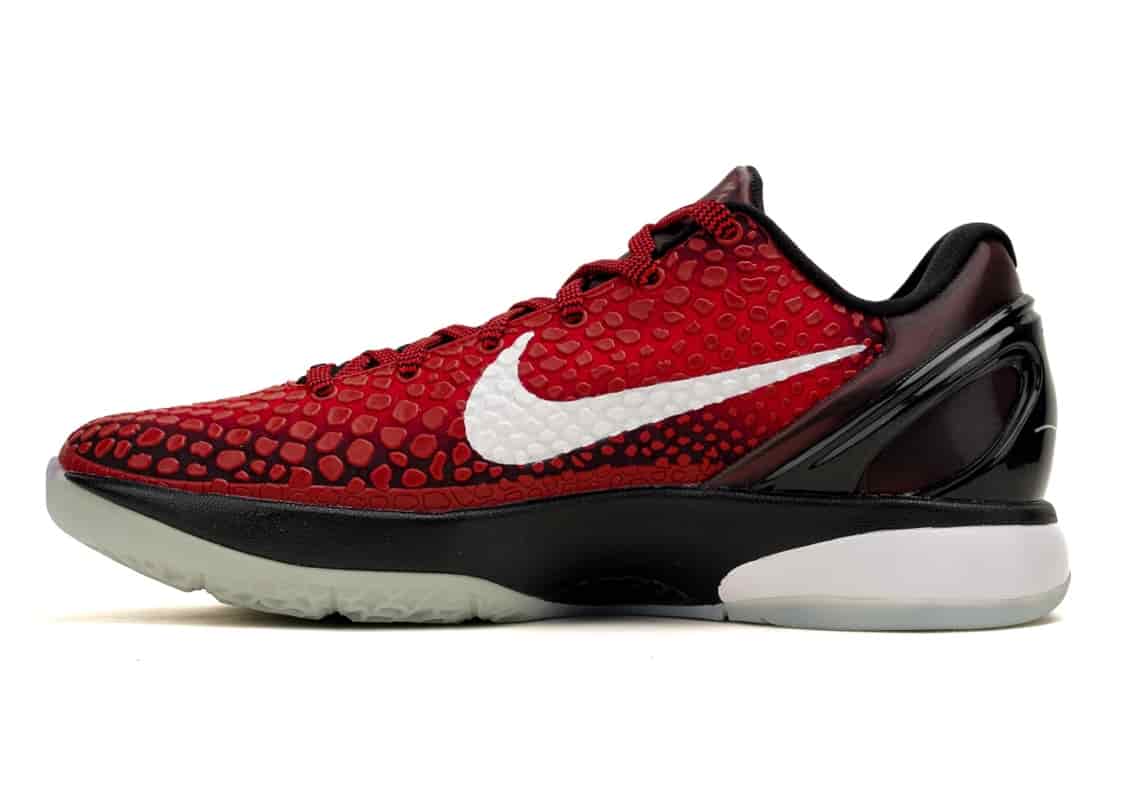 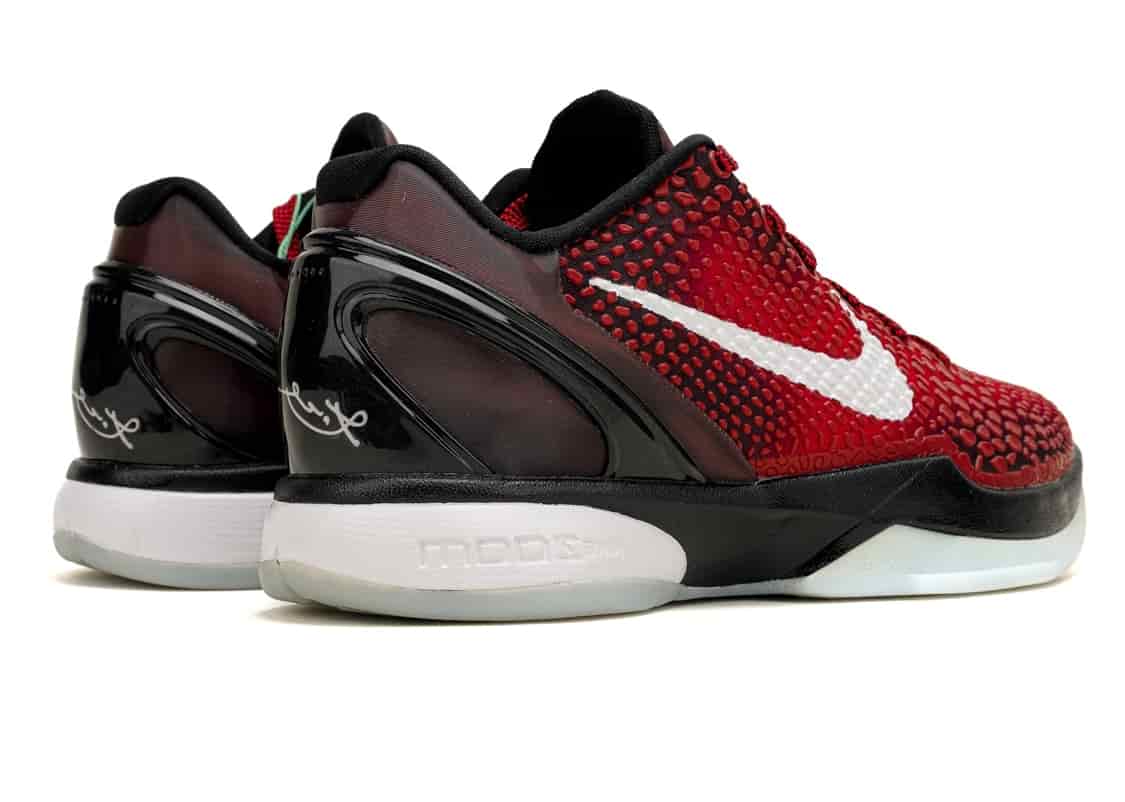 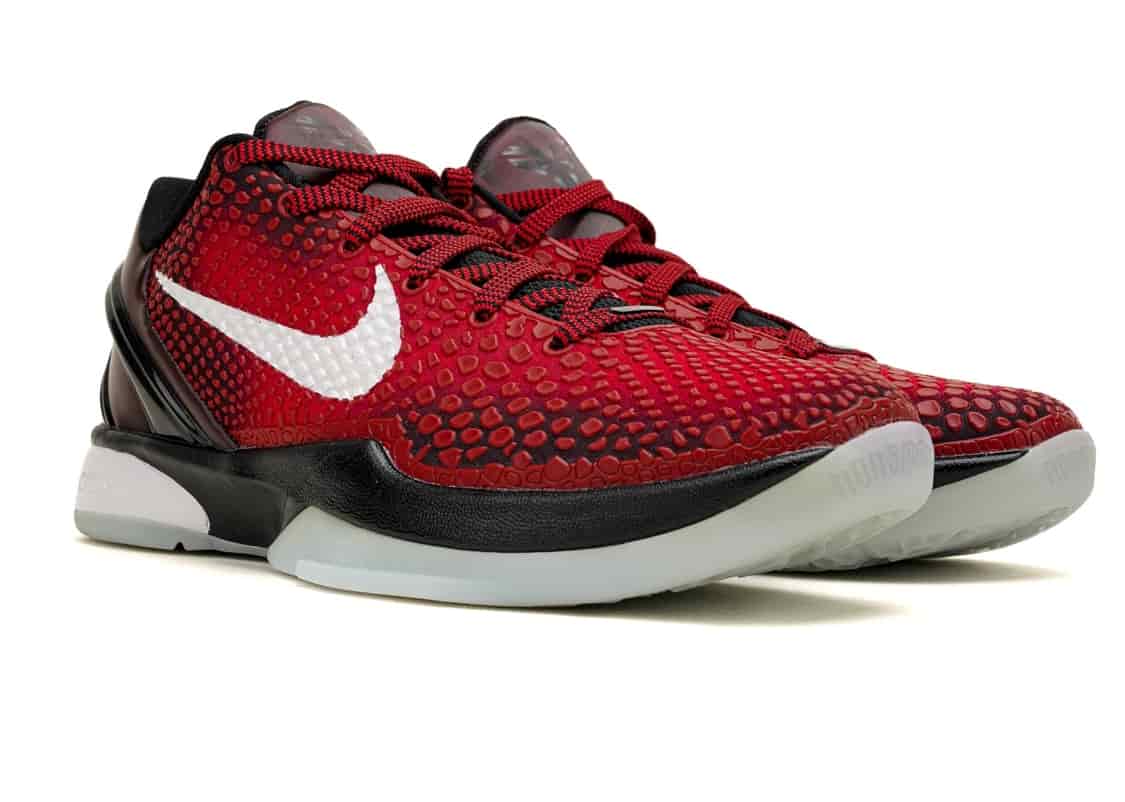 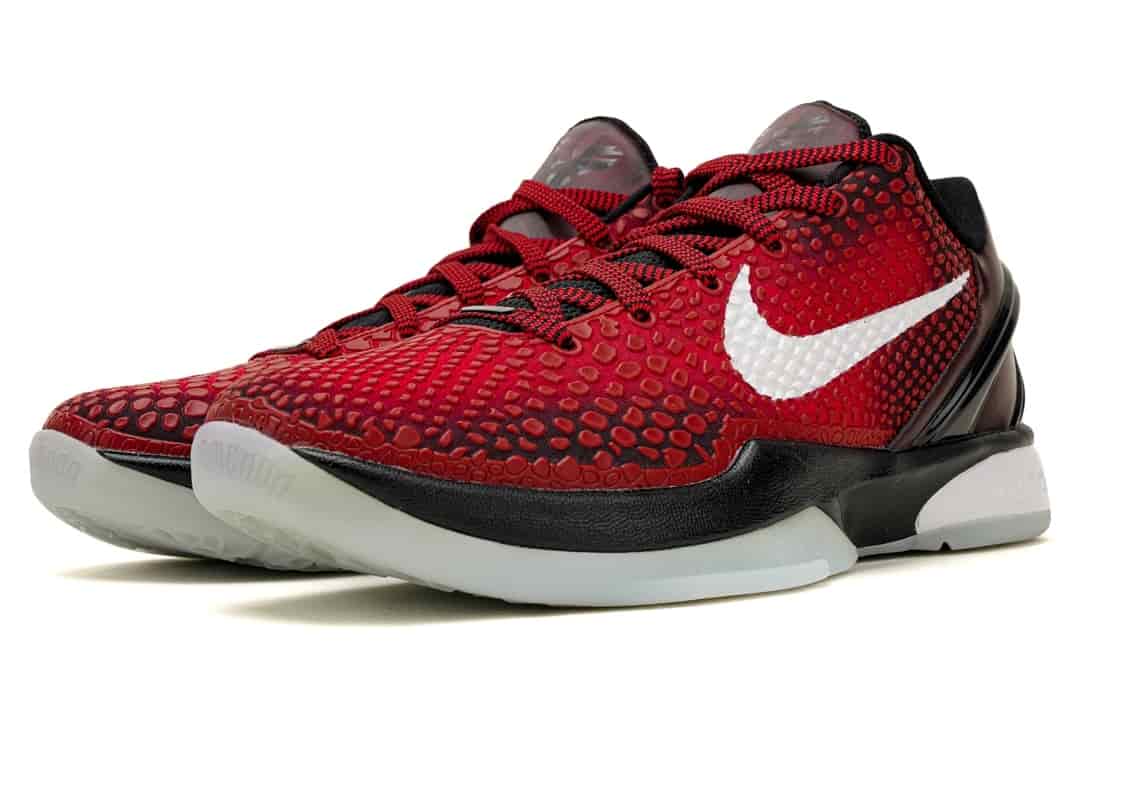 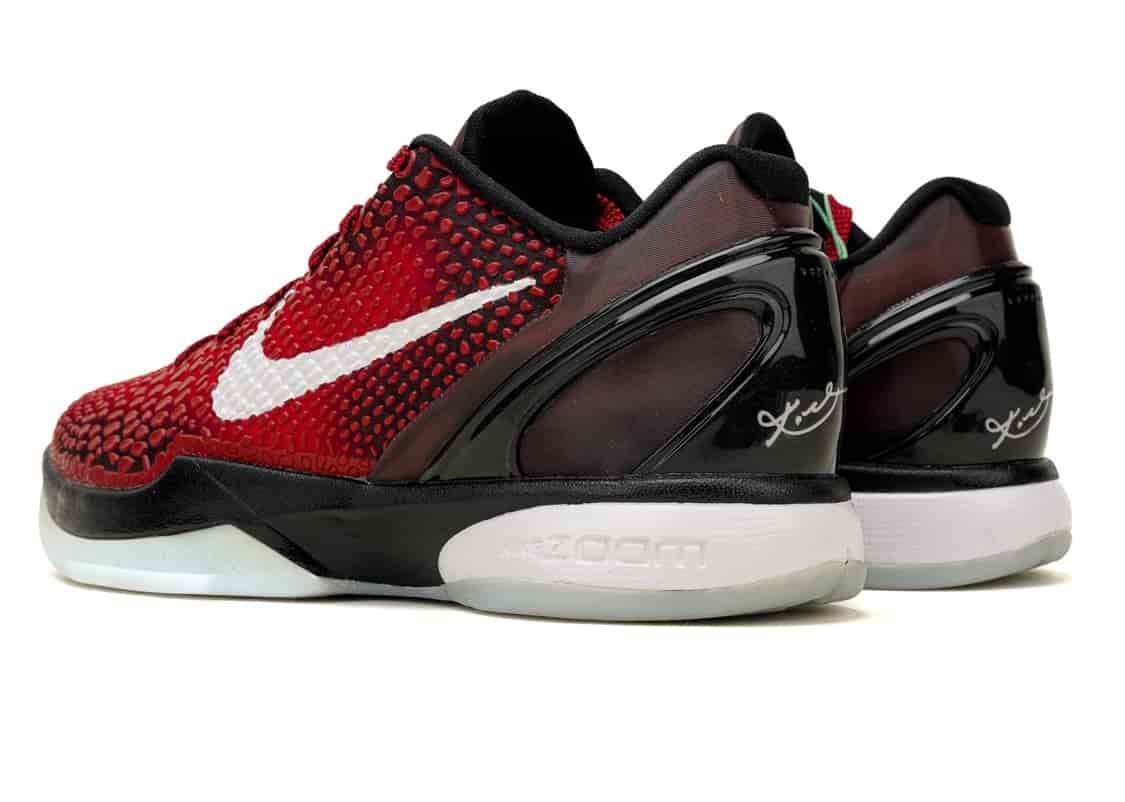 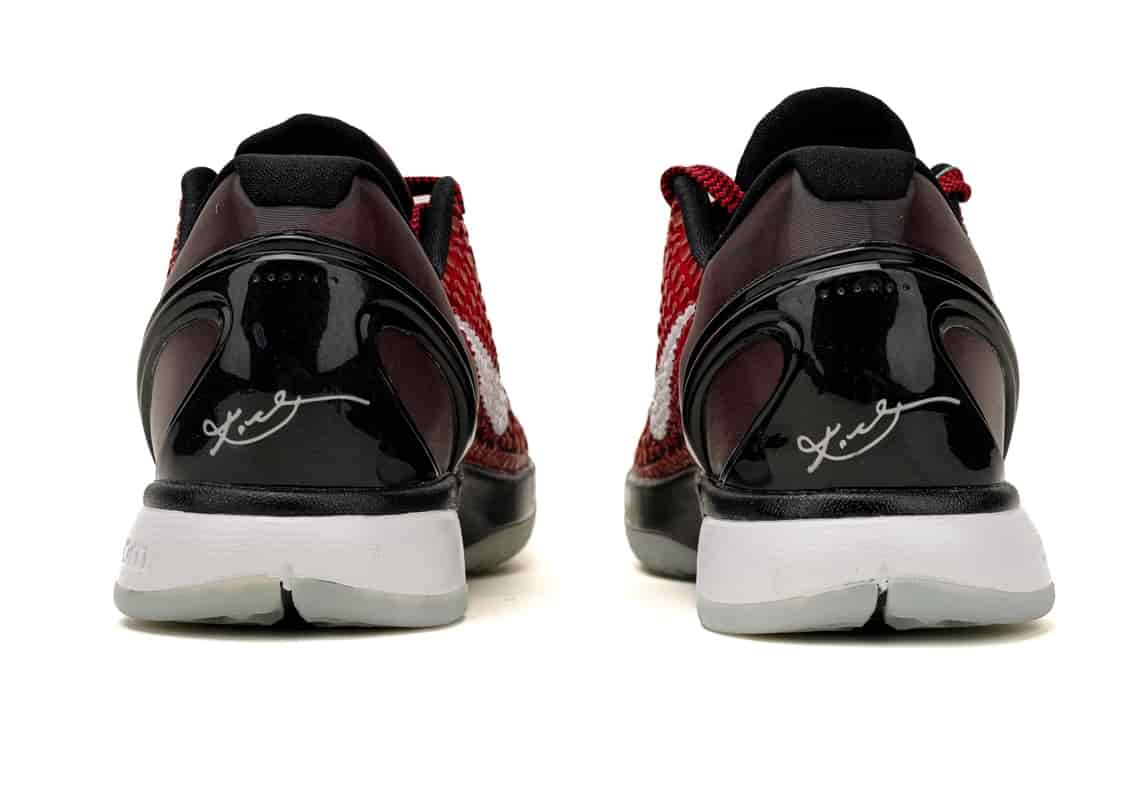 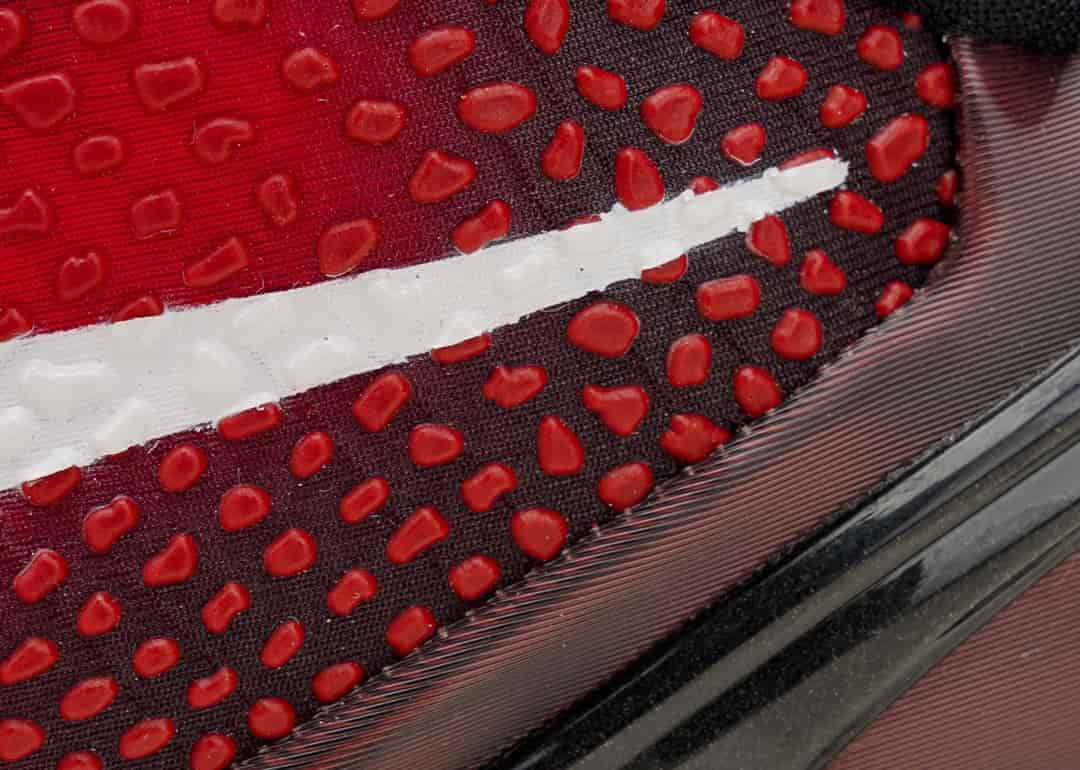 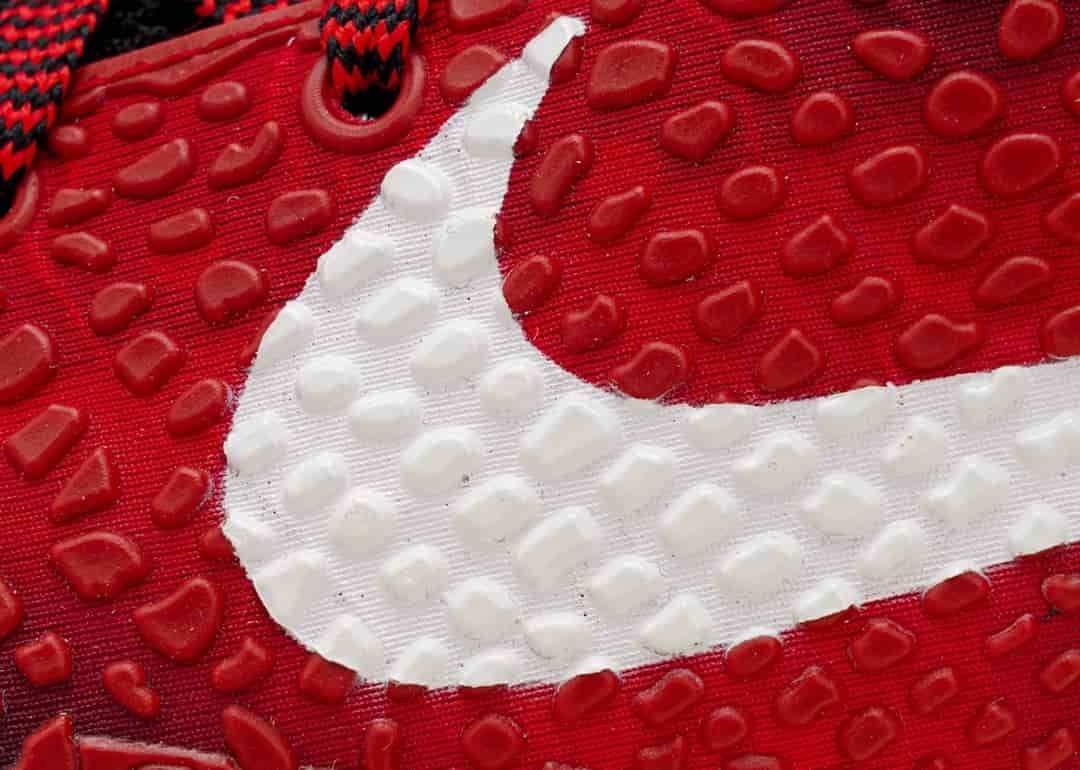 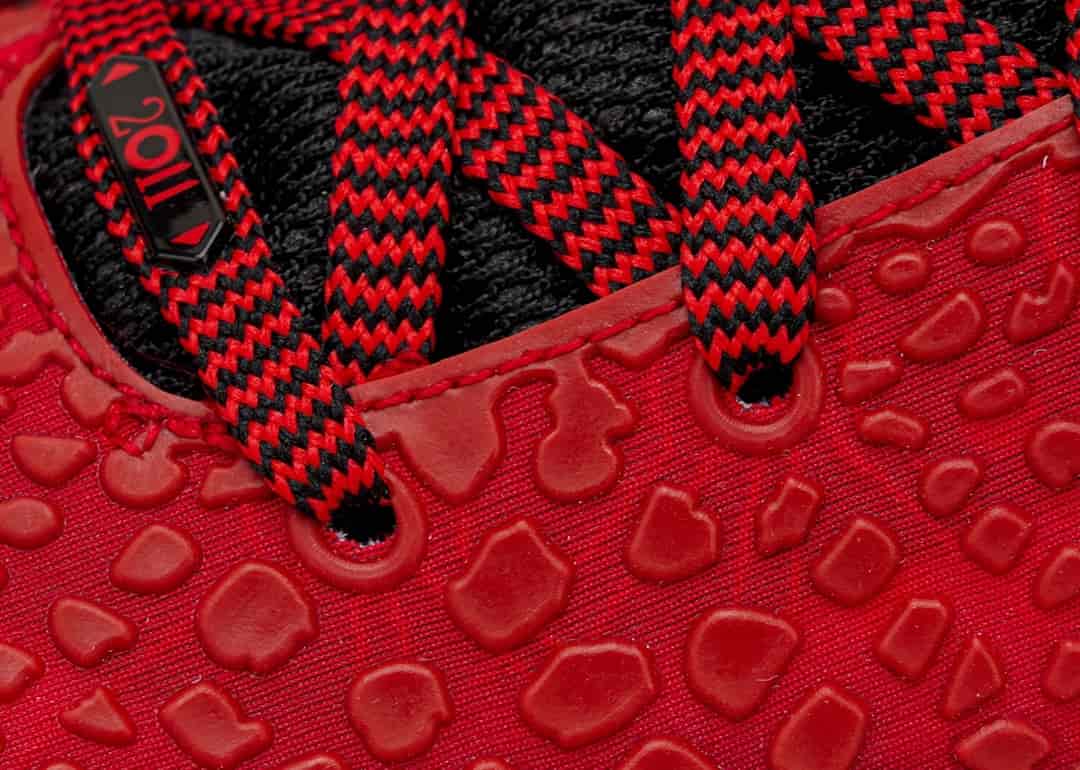 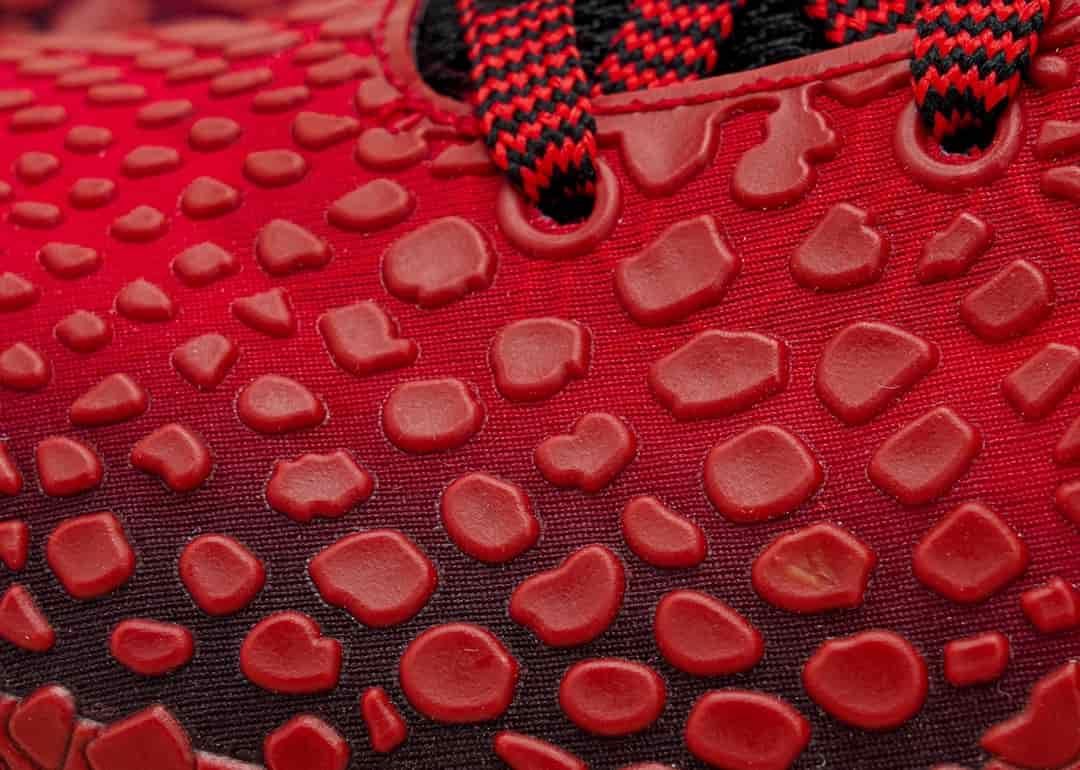 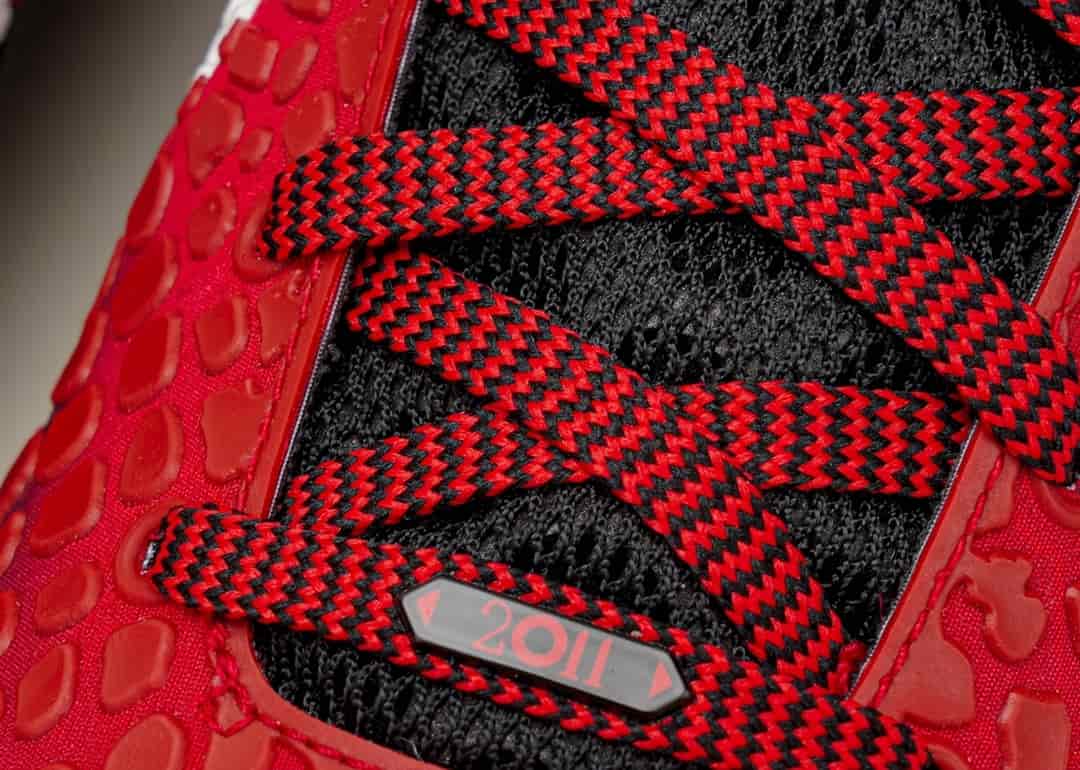 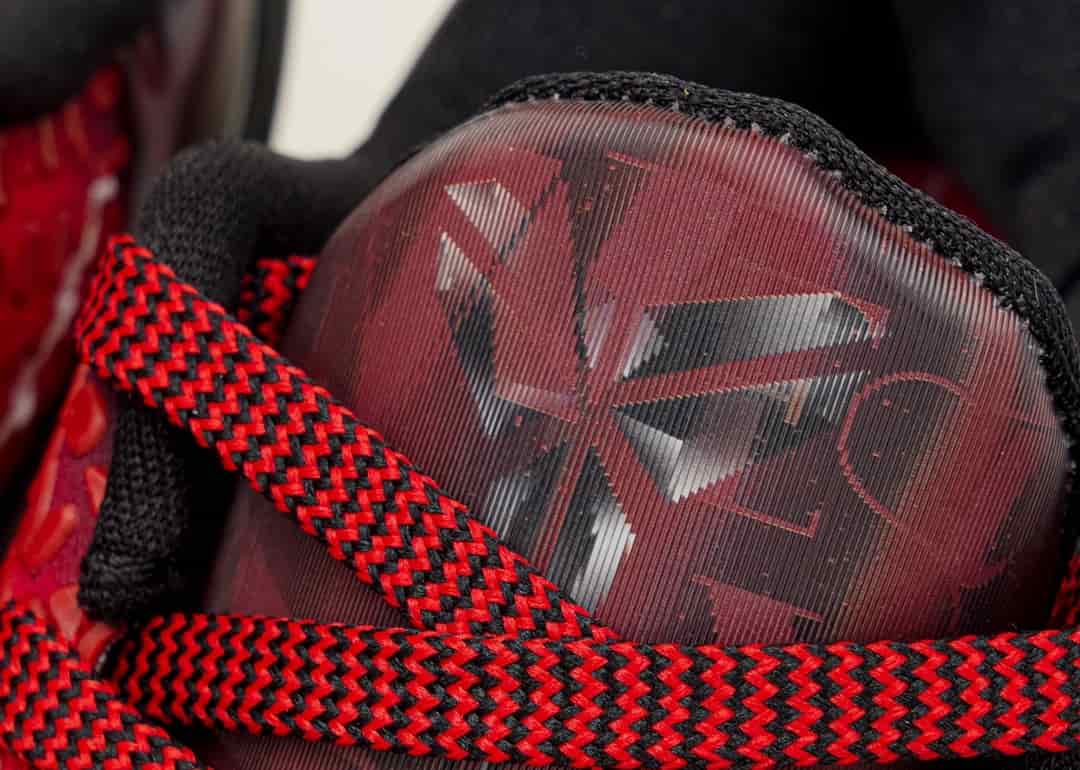 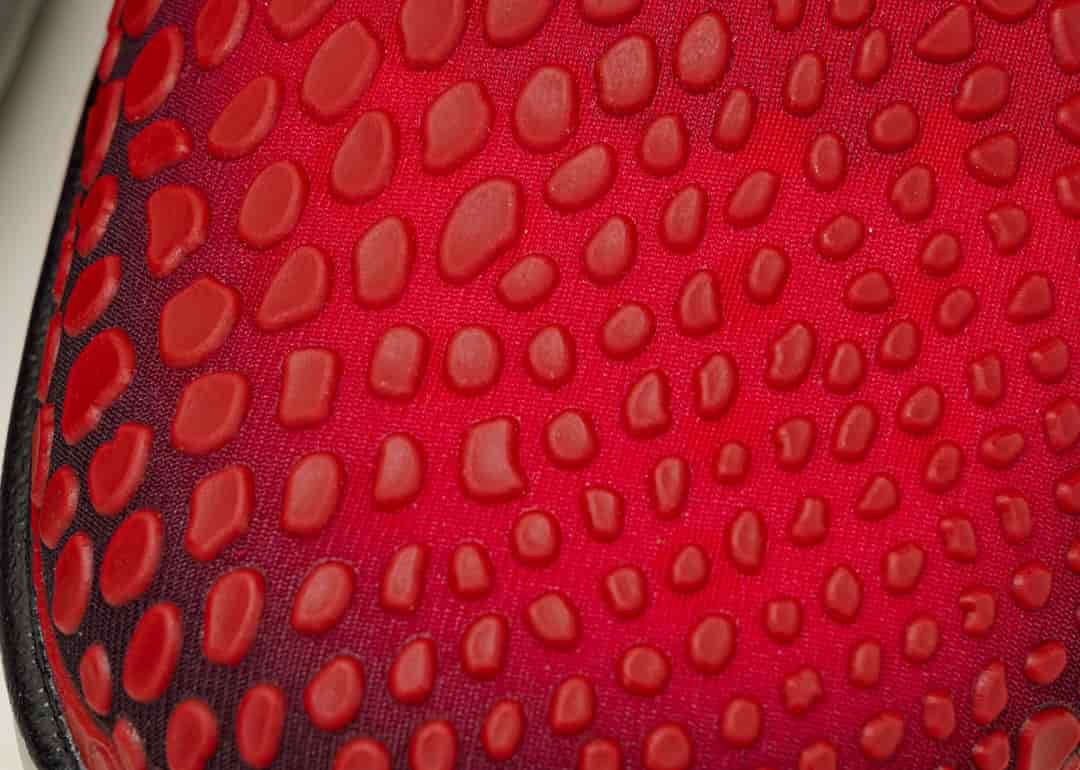 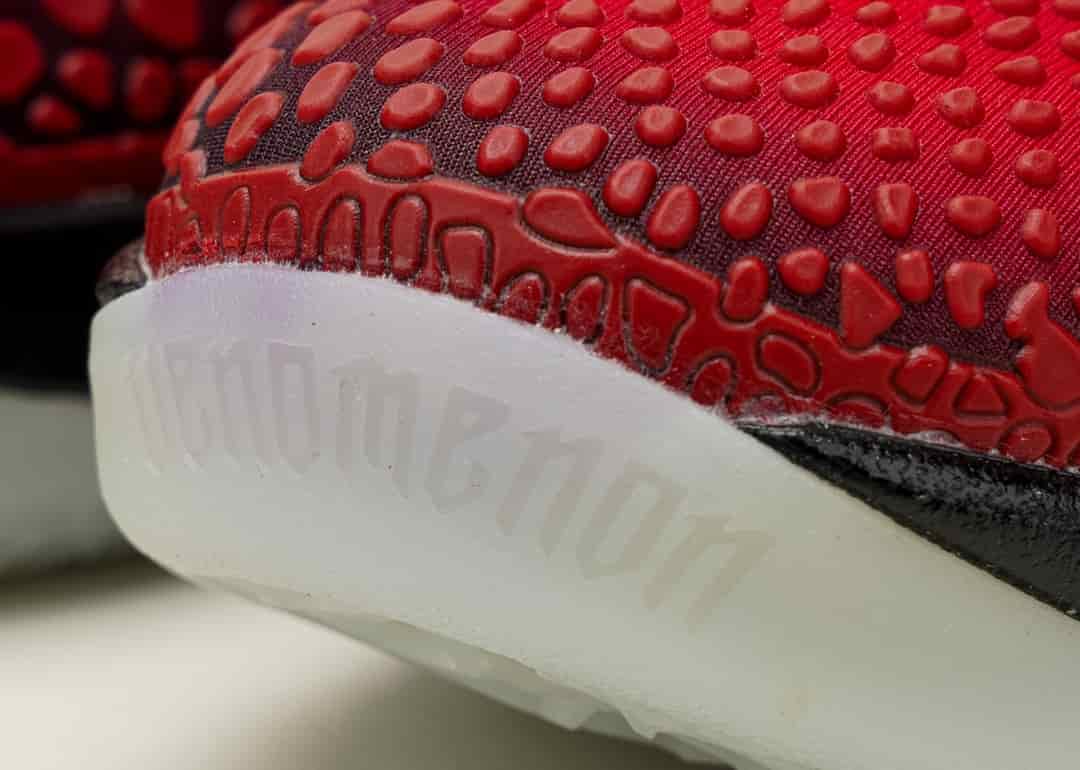 Nike brought back an NBA All-Star classic with the re-release of the Nike Kobe 6 All-Star. The Kobe 6 All-Star originally debuted in the 2011 All-Star Game, where Kobe Bryant took home his fourth All-Star MVP. In the game, Kobe dropped 37 points, grabbed 14 rebounds, and notched a win for the West in a close match-up against LeBron and the East.

Like most Kobe Protros, the Kobe 6 Protro All-Star is constructed differently than the 2011 model. Its design is lower, sleeker, and features updated technology for improved on-court performance. A flexible Air Zoom Turbo unit in the midsole and an outsole with scaled-down traction enhance responsiveness and court grip. The upper is composed of a red and black snakeskin-textured material, nodding to Kobe’s Black Mamba moniker. A black heel cap donning Kobe’s signature wraps up the design.