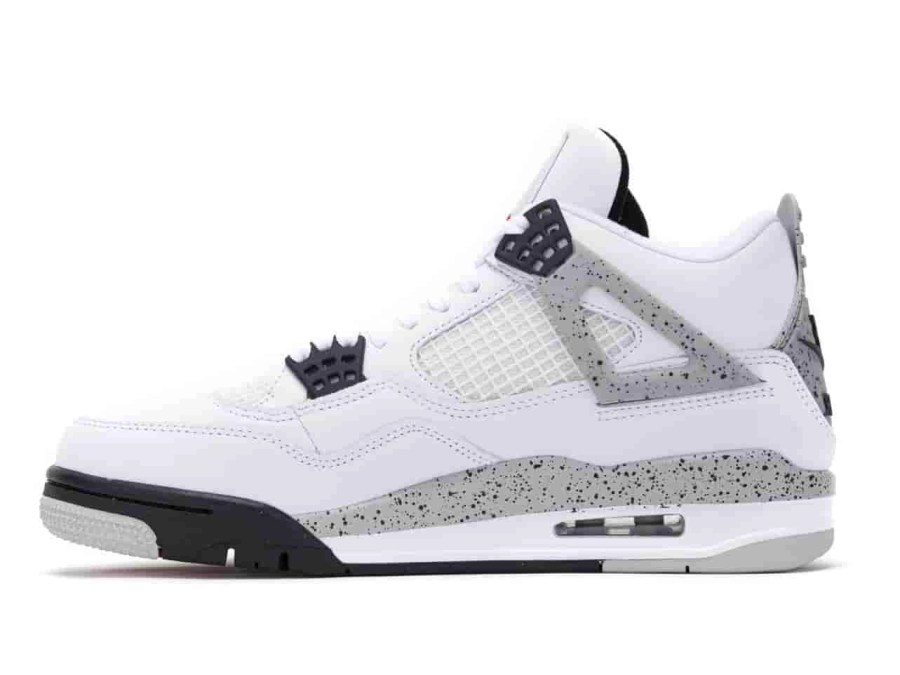 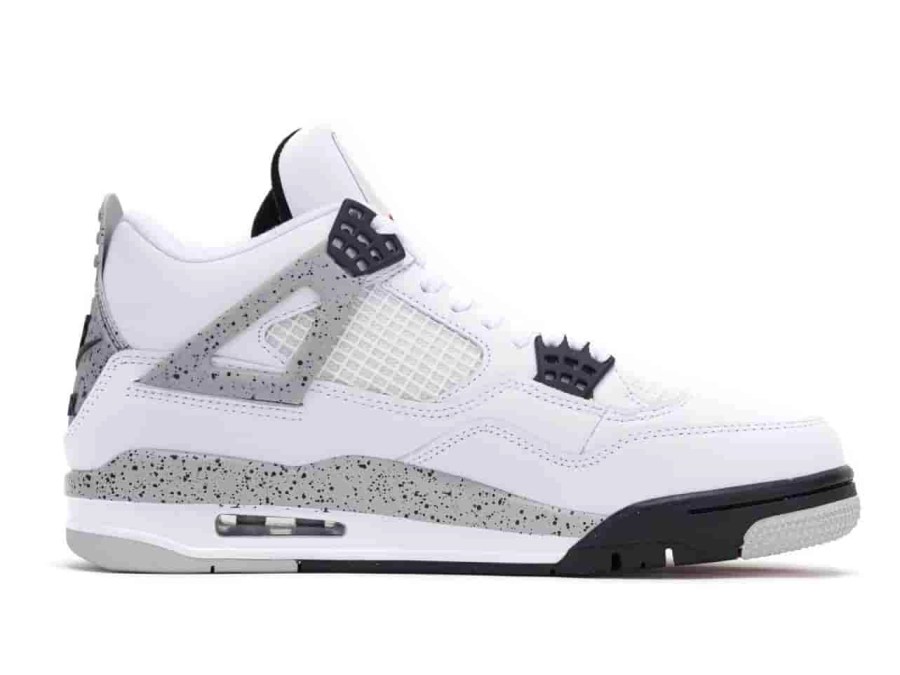 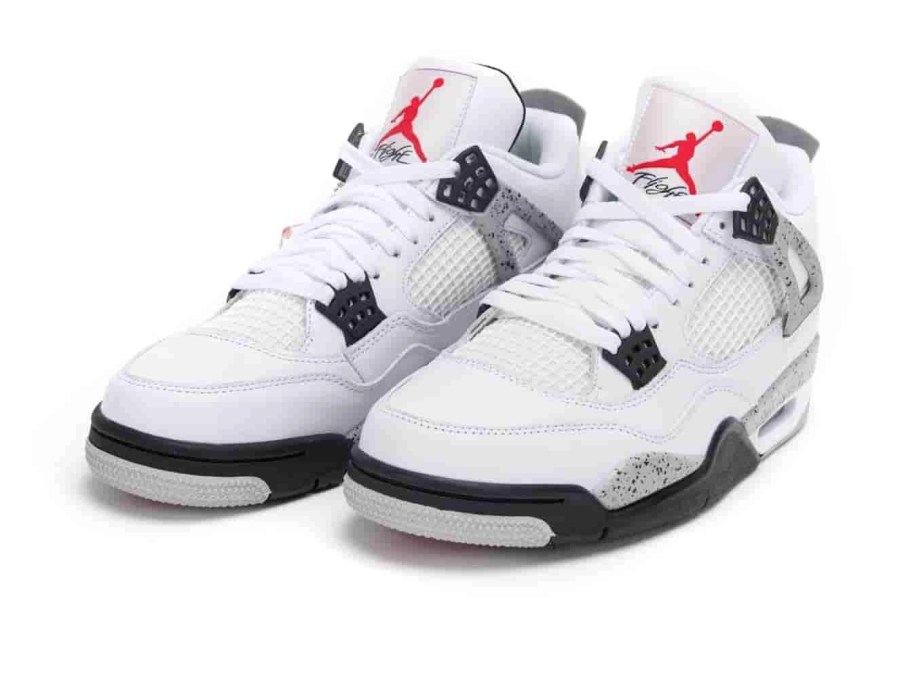 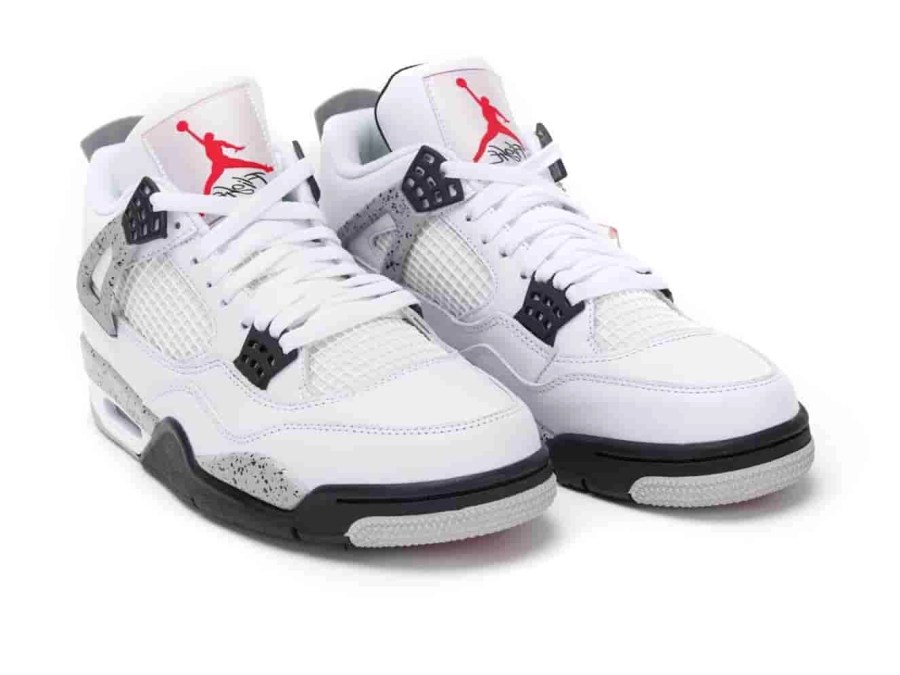 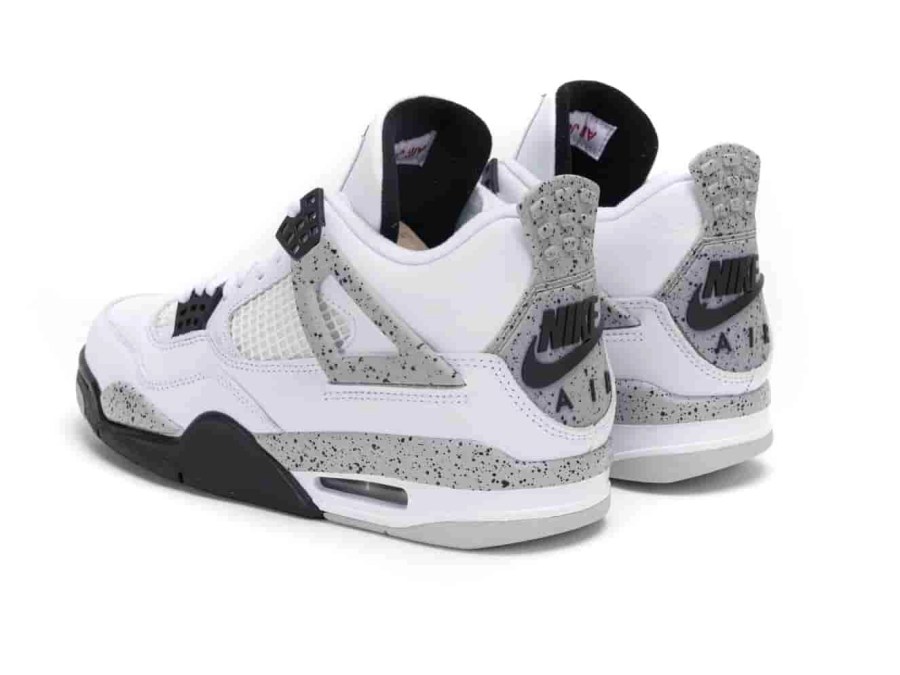 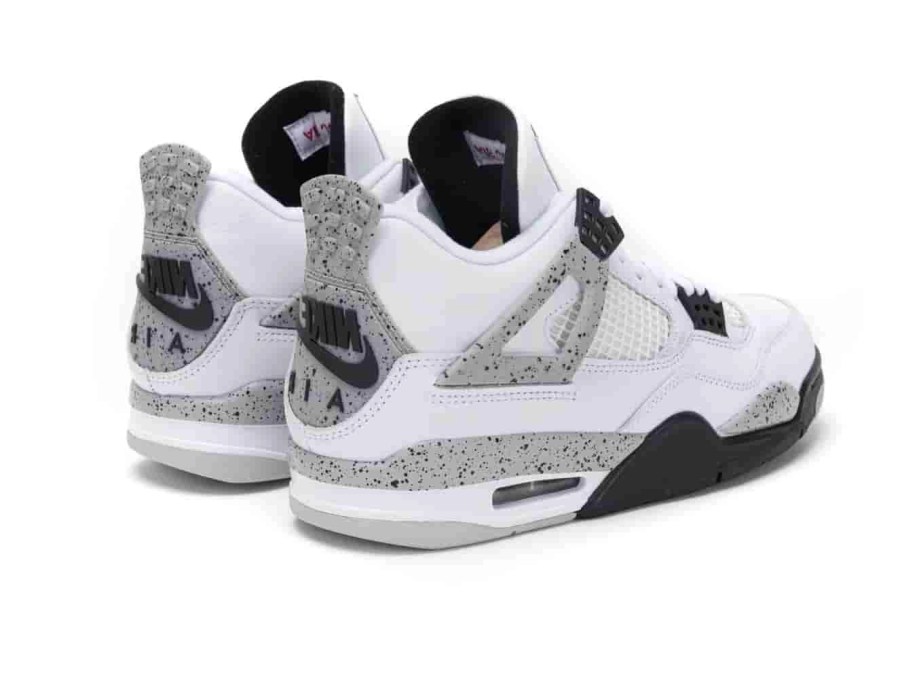 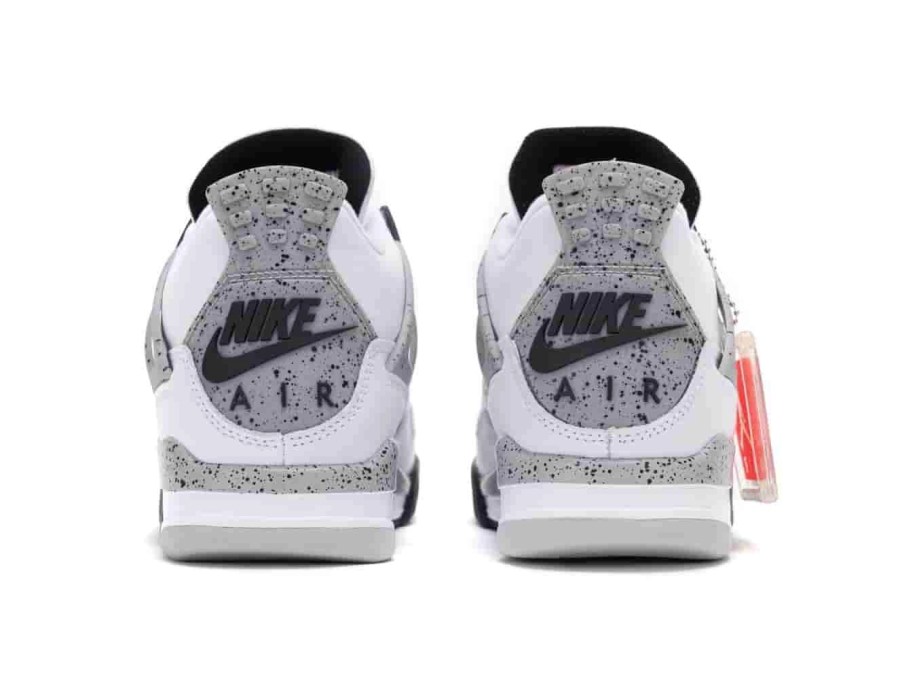 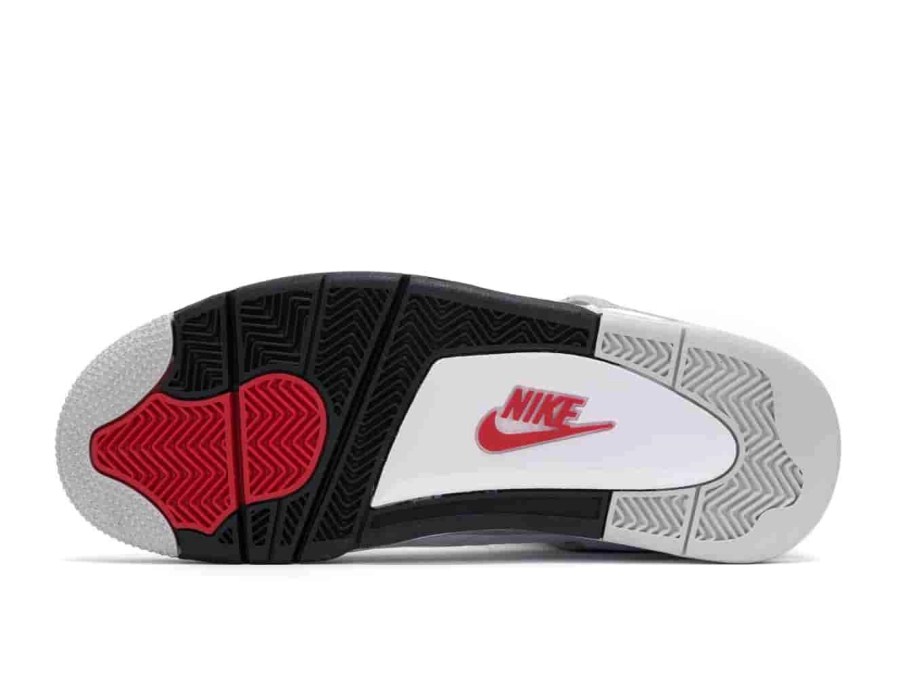 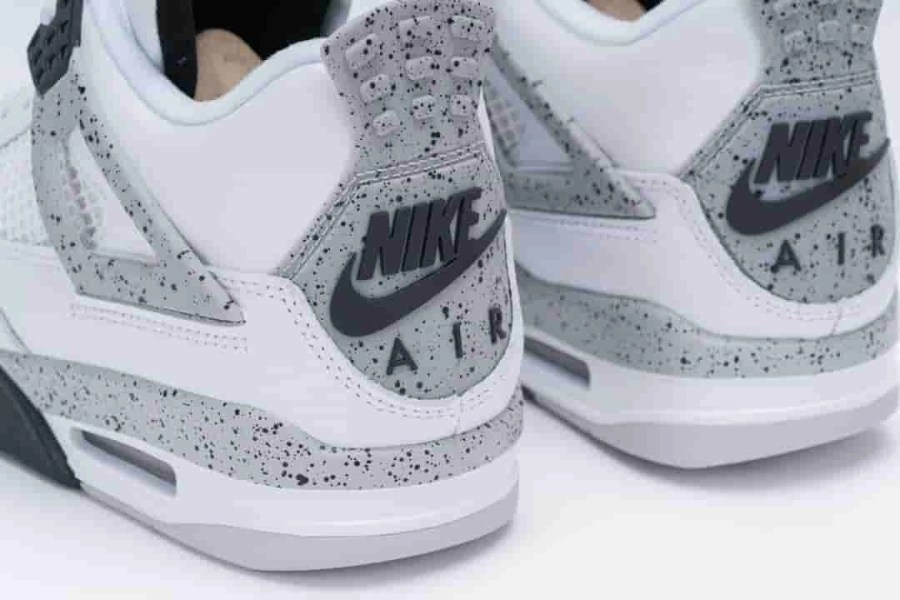 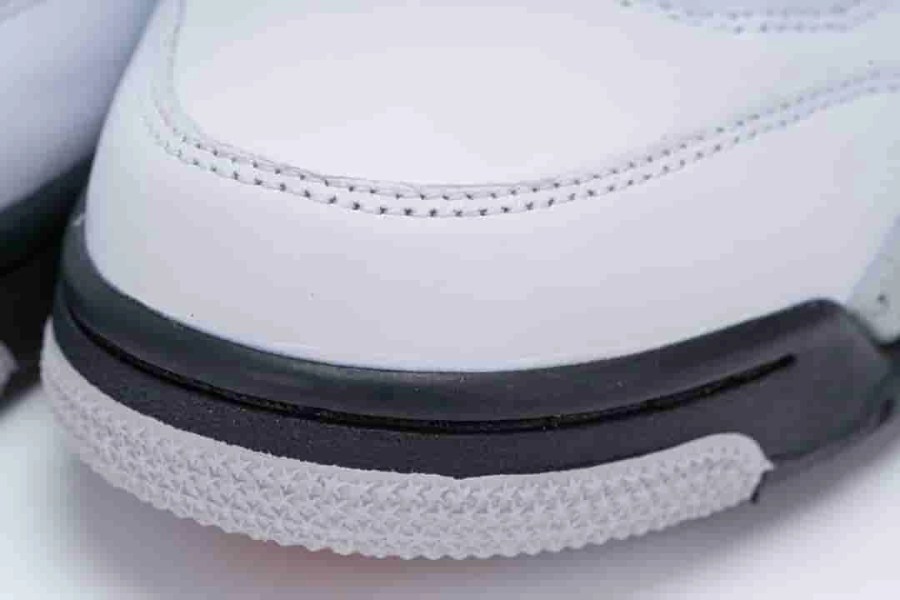 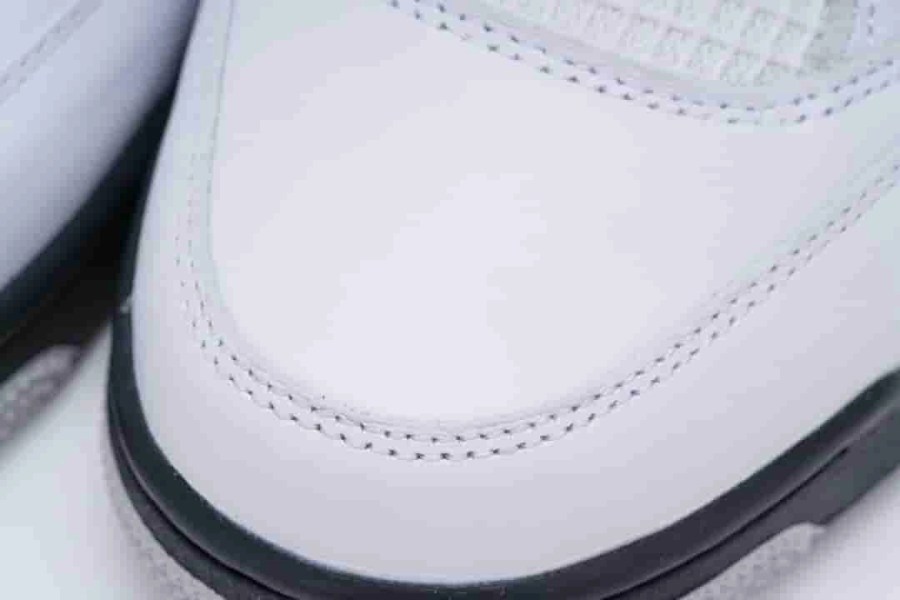 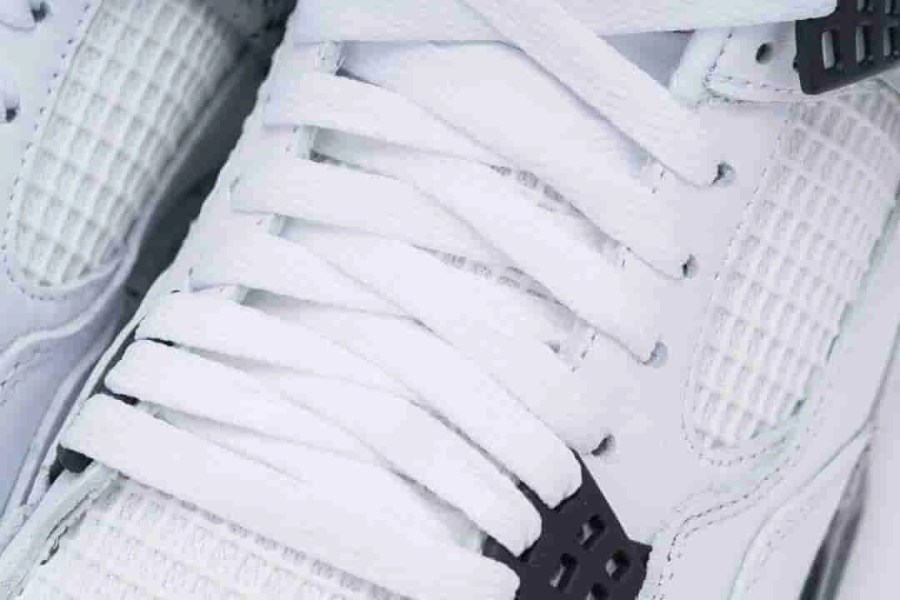 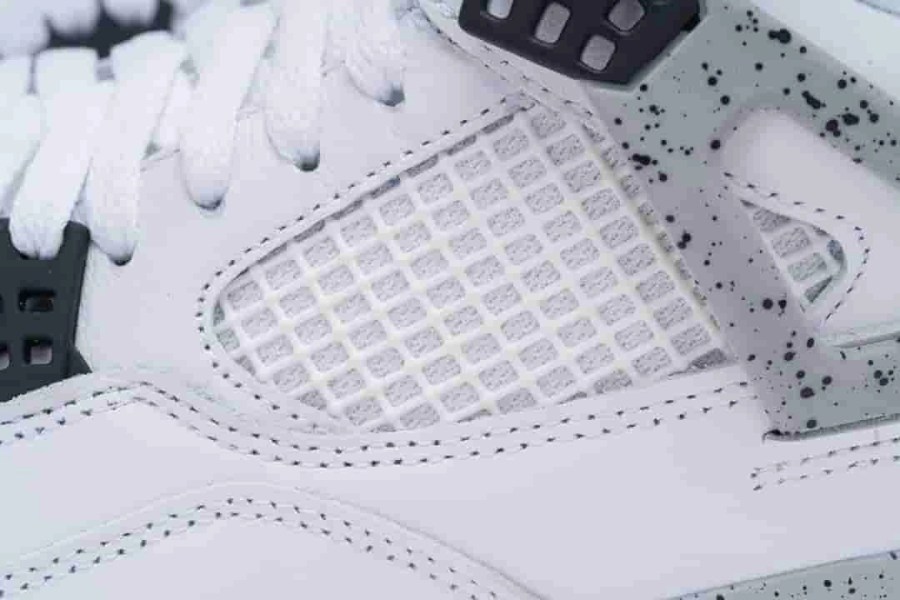 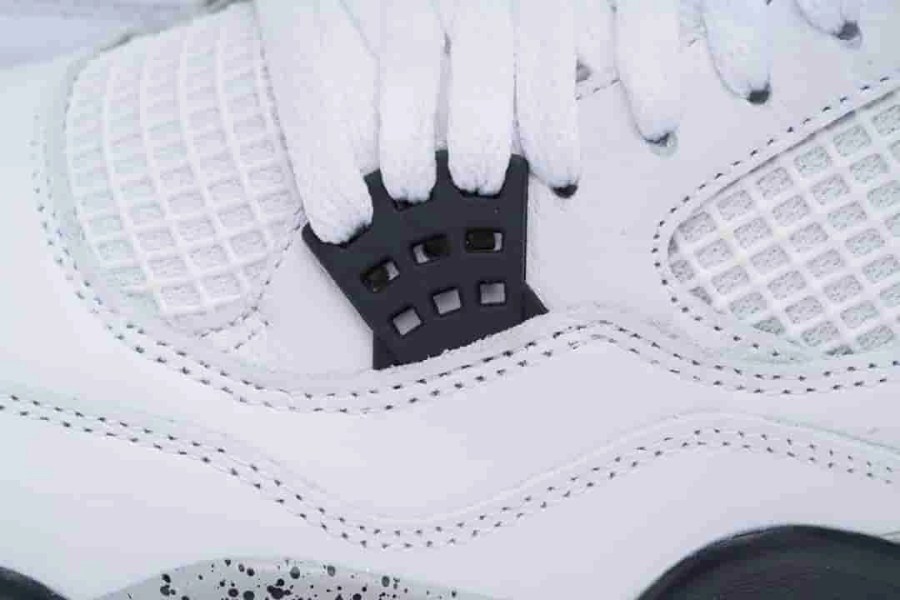 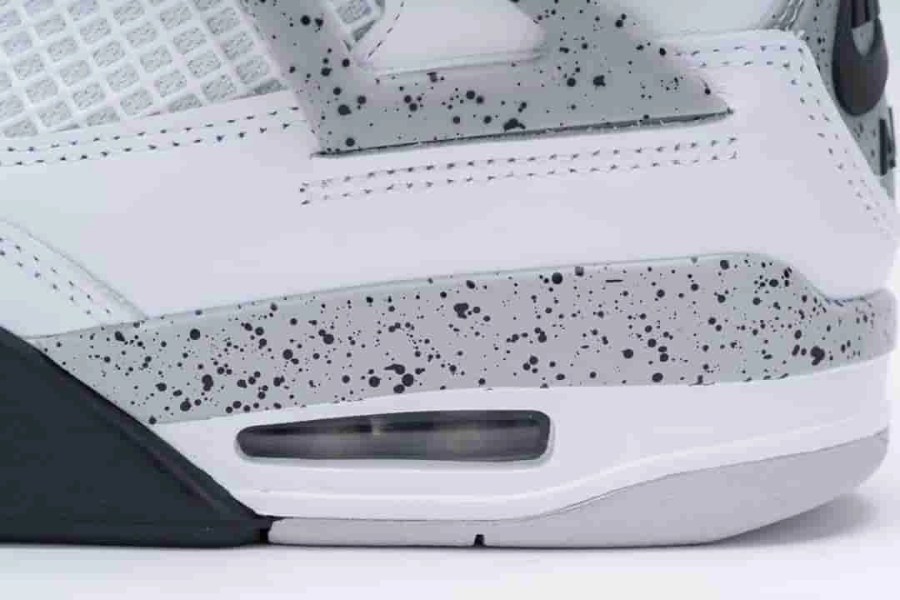 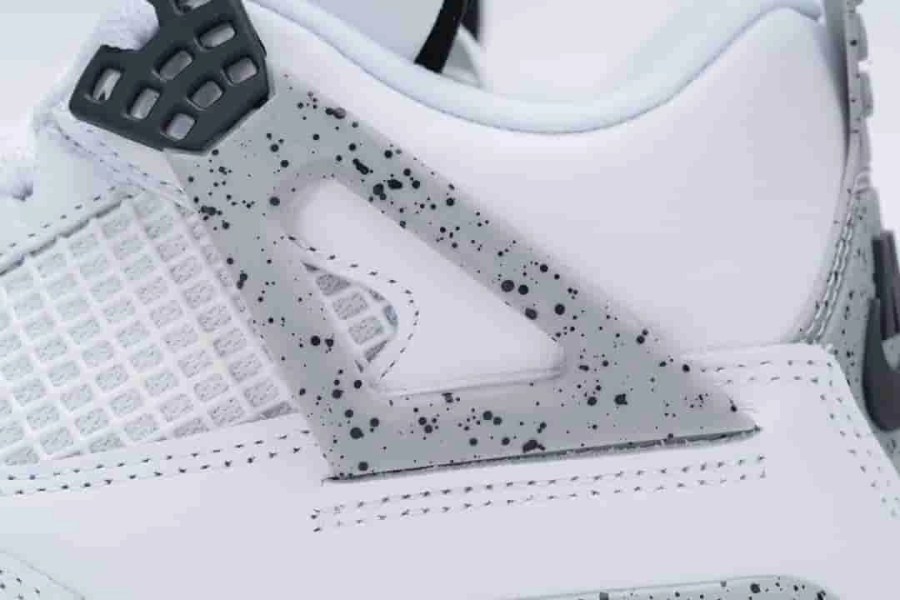 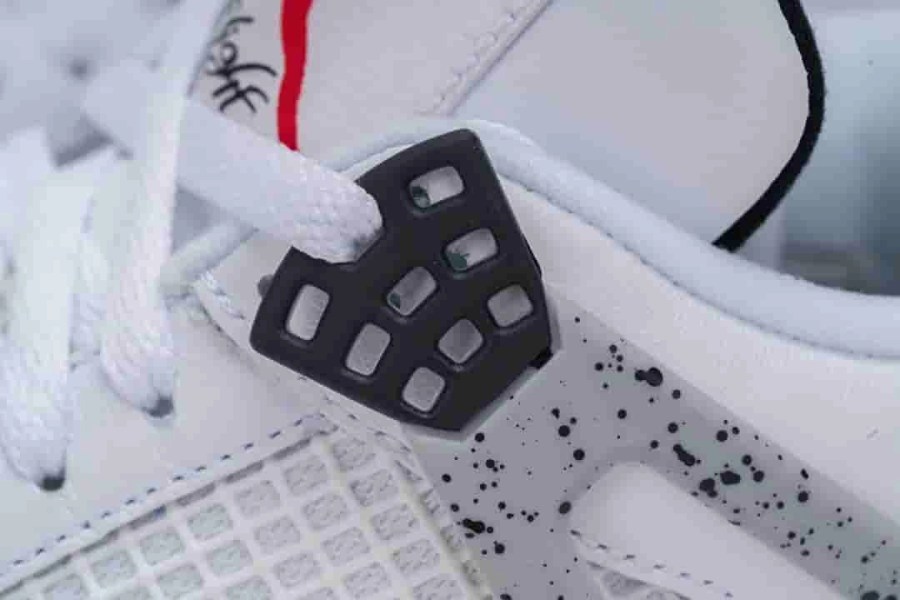 In the classic 1989 Spike Lee film, ??Do the Right Thing?? Buggin Out wore a pair of the Air Jordan 4 OG ??White Cement?? where he made the shoe famous when he busted out a toothbrush to remove dirt marks from his Js.

Dressed in a simple color scheme of White, Fire Red, Black, and Tech Grey. The shoe was highlighted by its Cement Grey detailing, but most importantly the branding on the back heel, which the 2016 version will bring back the classic ??Nike Air?? branding that??s also seen on the insole and outsole.

Check out the additional photos of the Air Jordan 4 OG Retro ??White Cement?? from the 1999 release to refresh your memory of how they look back then.